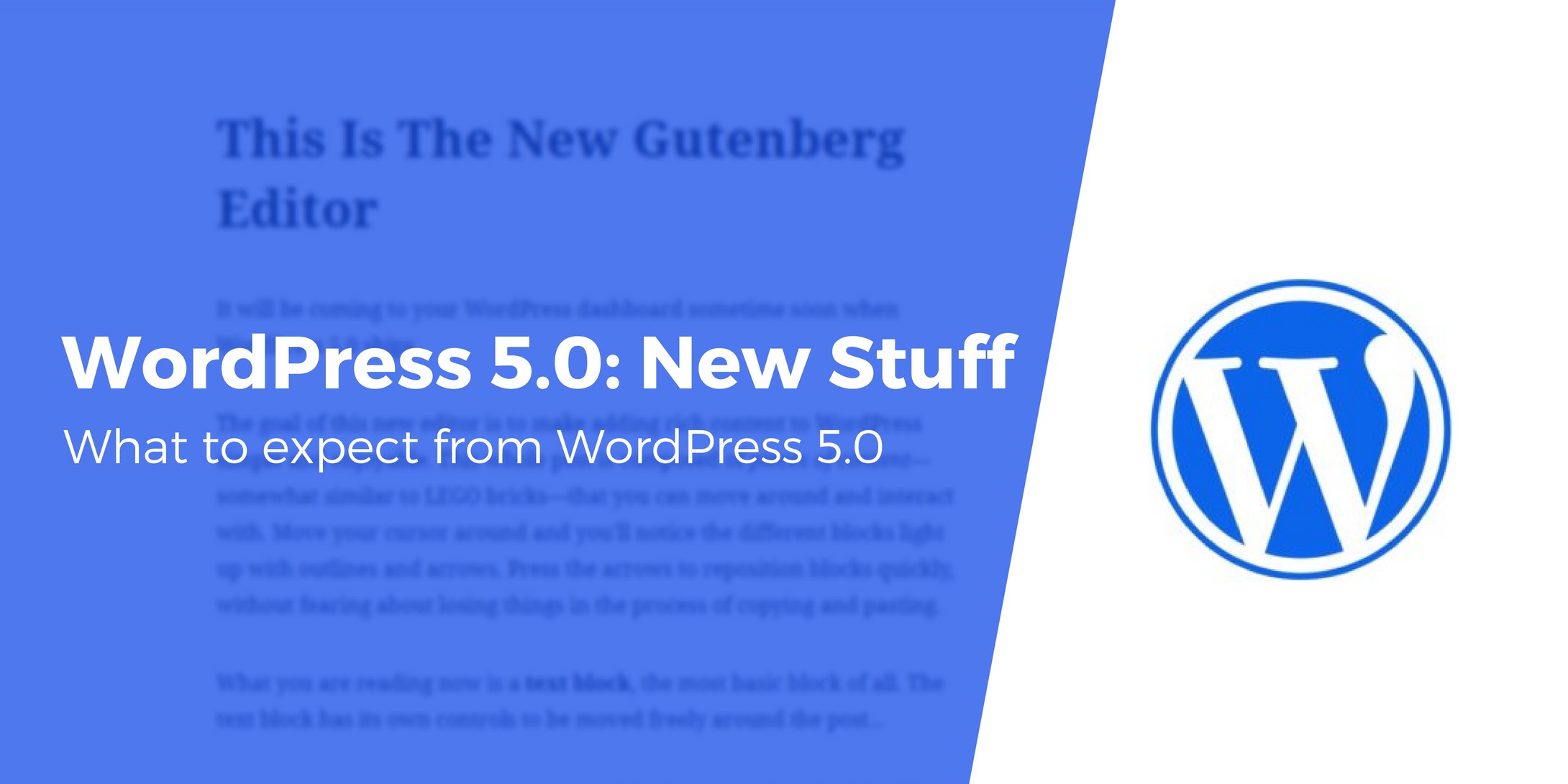 WordPress 5.0.1 is now available. This is a security release for all versions since WordPress 3.7. We strongly encourage you to update your sites immediately.

Plugin authors are encouraged to read the 5.0.1 developer notes for information on backwards-compatibility.

WordPress versions 5.0 and earlier are affected by the following bugs, which are fixed in version 5.0.1. Updated versions of WordPress 4.9 and older releases are also available, for users who have not yet updated to 5.0.

Thank you to all of the reporters for privately disclosing the vulnerabilities, which gave us time to fix them before WordPress sites could be attacked.

In addition to the security researchers mentioned above, thank you to everyone who contributed to WordPress 5.0.1: